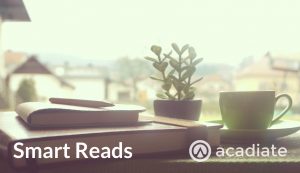 MINNEAPOLIS — As the former president of two small liberal arts colleges and Pennsylvania’s independent college group, Brian C. Mitchell believes “with all my heart” in the traditional case for American higher education: that it helps produce full and productive members of an engaged citizenry.

“It’s a noble argument, the right argument,” he told an audience at the annual meeting of the National Association of College and University Business Officers. But “it just doesn’t matter given the environment,” he said. “It just doesn’t resonate.”

It’s not that Mitchell thinks there isn’t a good case to be made for higher education. And the former president of Washington & Jefferson College and Bucknell University doesn’t accept the idea that colleges and universities collectively face a “doomsday scenario,” as some prognosticators tend to predict.

But in an era in which American society is much more “transactional,” many institutions are increasingly being judged by different standards of performance and public policy arguments are taking place on Twitter, “we need to fight … in clear and definitive ways, by making a case for American higher education that is neither defensive nor outlandish,” Mitchell said during a session called “Is College Worth It? Communicating the Value of Higher Education.”

That case shouldn’t abandon the idea that colleges exist to educate broadly and to prepare people to be productive citizens — but it also must recognize that students and families do want postsecondary education and training to prepare them for career success, said Mitchell, who is now a consultant.

“We have to prove that we not only educate and [build] discipline, but also that we allow students to articulate, write and communicate, apply quantitative methods and technology, and work in a collaborative setting” — all the things, he said, that employers say they want most.

He added, “American higher education has lost the argument, but that doesn’t mean it can’t win it back.”

Mitchell’s words probably stung the convention hall full of chief business officers and other administrators less than they would an audience of professors. Many academics are loath to buy into the view that a college education is exclusively, even mostly, about employability.

But Carrie Warick, director of policy and advocacy at the National College Access Network, presented data from several recent surveys of students showing that a college’s success in placing graduates into jobs was high on prospective students’ list of reasons for deciding where to enroll (with costs also near the top).

Warick also shared data to reinforce the reality that for most Americans, a higher education is still a good investment, showing that young millennials with only a high school diploma are three times likelier to be unemployed and twice as likely to be out of the labor force entirely.

Those facts aren’t enough to overcome the growing doubts among many Americans about the value of a degree and the contributions colleges make to society, as recent public opinion surveys have revealed.

“It’s almost innate in us that of course there’s value in a higher education degree,” said Liz Clark, director of federal affairs at the business officers’ association. “While you may go to work in the morning and very deeply believe in the mission of what you and your colleagues do every day, there are a lot of people out there questioning the value of that work.”

Many of those people work in state legislatures and in Washington, and they cite other findings to build their critique, such as low graduation rates, perceived skills gaps and steadily rising tuition and student loan debt levels.

Participants in the session acknowledged that those are real problems and that colleges and universities must do better in retaining and graduating students and holding down prices. Many of the other sessions at the meeting were dedicated to sharing strategies for addressing those very real flaws.

But much of the conversation at Tuesday’s session (as reflected in the title) was about how to change the discourse about higher education. NACUBO officials, for example, discussed their new campaign aimed at enabling “a new way of articulating the value of higher education.”

Another session Tuesday focused on “reaffirming the public trust in higher education” showed just how much work there is to do on that front, even among purported advocates for higher education.

Matt Salmon, a two-time Republican congressman from Arizona who is now Arizona State University’s vice president for government relations, sought to reassure the audience that Congress (and the courts) would block unpopular Trump administration policy proposals to cut research funding and impede the flow of international students to the U.S.

“I believe support [for higher education in general] is strong in Congress,” Salmon said.

But Salmon acknowledged that a lot of his Republican peers “believe that higher education is simply an indoctrination place for liberal thinking.”

And when the session’s moderator asked him how college leaders might best communicate with members of Congress to counteract the media-created misimpression that many students are drowning in hundreds of thousands of dollars in debt (when the average student loan borrower carries less than $30,000), Salmon took the question in another direction.

“I think [members of Congress] have heard a lot from constituents,” he said. They’ve heard about students graduating and not being able to get jobs, and “a lot of members believe that if the housing bubble was the crisis of 2008, the next will be the student loan bubble. Most people on both sides [of the political aisle] are cognizant of that bubble.”

There is work to do, higher ed. 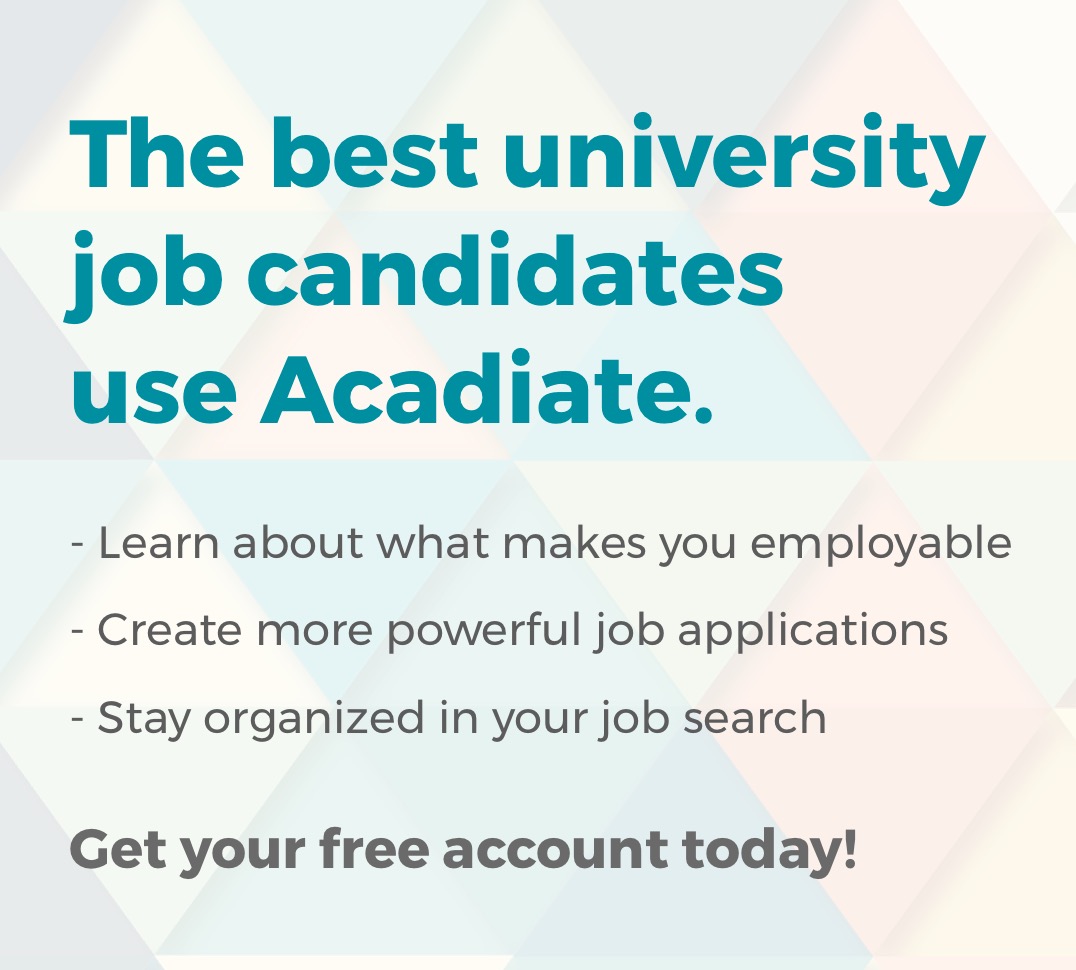