It’s no secret that having a good mentor is an important factor for success in your career. We all know we need them, and we probably have a pretty good idea of who we’d choose if we had the chance.

But how often do we talk about what mentors get out of the deal? Aside from the gratification of seeing a former mentee go on to succeed in her career, what really motivates great leaders to share their hard-earned secrets with someone else?

Recently, I had the privilege of being in a situation that enabled me to address a few of those questions myself. A friend and colleague­—who I’m not sure I would even say I was mentoring, if she hadn’t used those words herself—wrote me a letter thanking me for all the advice I had shared during an exciting and challenging time in her career.

Given she was a friend, this is advice I was happy and willing to give, and I initially hadn’t really seen it as anything more than just two friends sharing their thoughts on a situation. But her gratitude clearly expressed much more than that, and that’s when I learned the real rewards of being a mentor.

You Know More Than You Think You Do

Every day, we’re challenged with situations that threaten to prove that we don’t know what the hell we’re doing (phone calls from angry clients, for example). Whether you’re right out of college or you’ve been on the job for decades, that feeling (unfortunately) never totally goes away.

Until you start to mentor someone.

Seeing someone else take your advice, apply it, and succeed with it is solid proof you’ve earned a few stripes. My friend is in a completely different industry, with a job title that didn’t exist a few years ago , let alone when I started my first job. Yet, she was able to translate and apply my advice to her own situation—and that told me loud and clear that my experience is valuable, and that I know a lot more than I give myself credit for.

Someone Wants to Hear Your Opinion

Nearly every place I’ve worked, I’ve been told that everyone has an “open door” policy and that feedback and discussion are encouraged among the staff. But in reality, the opposite was usually true. Bosses and colleagues liked to say they wanted my opinion, but in most cases, it was window-dressing, and in reality they thought everyone’s ideas but their own were terrible. And, quite frankly, that can get a bit discouraging at times.

When you’re mentoring someone, this is not the case. I’ll admit, it was difficult at first to believe this young woman—talented in her own right—really wanted to know how I would handle a situation if I were in her shoes. But, when she started to report back how well things went, and continued to ask, I started to realize that she—and probably plenty of other people—really did care what I thought.

You’ve Reached a Milestone in Your Career

Realizing you know a thing or two, and that someone out there wants to hear all about it, is a great feeling. But aside from the benefit of passing down your experiences, what’s in it for your career? Yes, you’re drawing on your own experiences to share insight with your mentee—but you aren’t doing any of it just because you’re trying to get a promotion or impress your boss. You’re doing it because, quite simply, you want to help someone else—hopefully, like someone helped you.

And reaching this point in your career means that you’ve reached an important milestone. For me, it was the first time I truly felt like a leader. Yes, I had managed a large team , hired, fired, and handed out raises and promotions before, but this was the first time I understood how much my experience could benefit someone else. Suddenly, all those long hours, hard work, and challenging situations added up to something larger than myself—and it had nothing to do with my paycheck or my title.

Becoming a mentor signifies a level of maturity, empathy, and experience that doesn’t happen overnight. It wasn’t something I ever specifically set out to do, yet, when it happened, I was overwhelmed with pride, and humbled by the responsibility. In that moment, I saw myself as one of my previous mentors, which was an honor I never expected to achieve.

Being a mentor is an important job—it must be if we’re constantly telling everyone to find one, right? And that means those who take up that role should be ready and willing to accept that responsibility. But, when you do—know that the rewards will go far beyond seeing your mentee succeed. You’ll that find your career, too, is enhanced by the time you put into your mentoring relationship.

Jennifer Winter is a freelance writer, editor and career consultant. She translates her 14-years of corporate combat experience to help others navigate their own careers, and become advocates for their own success. Need help negotiating that raise or writing the perfect email to your boss? Jennifer’s your girl. Find out more about her services on her blog, FearLessJenn or follow her on Twitter @fearlessjenn.

No reference? No problem – if you know what to do 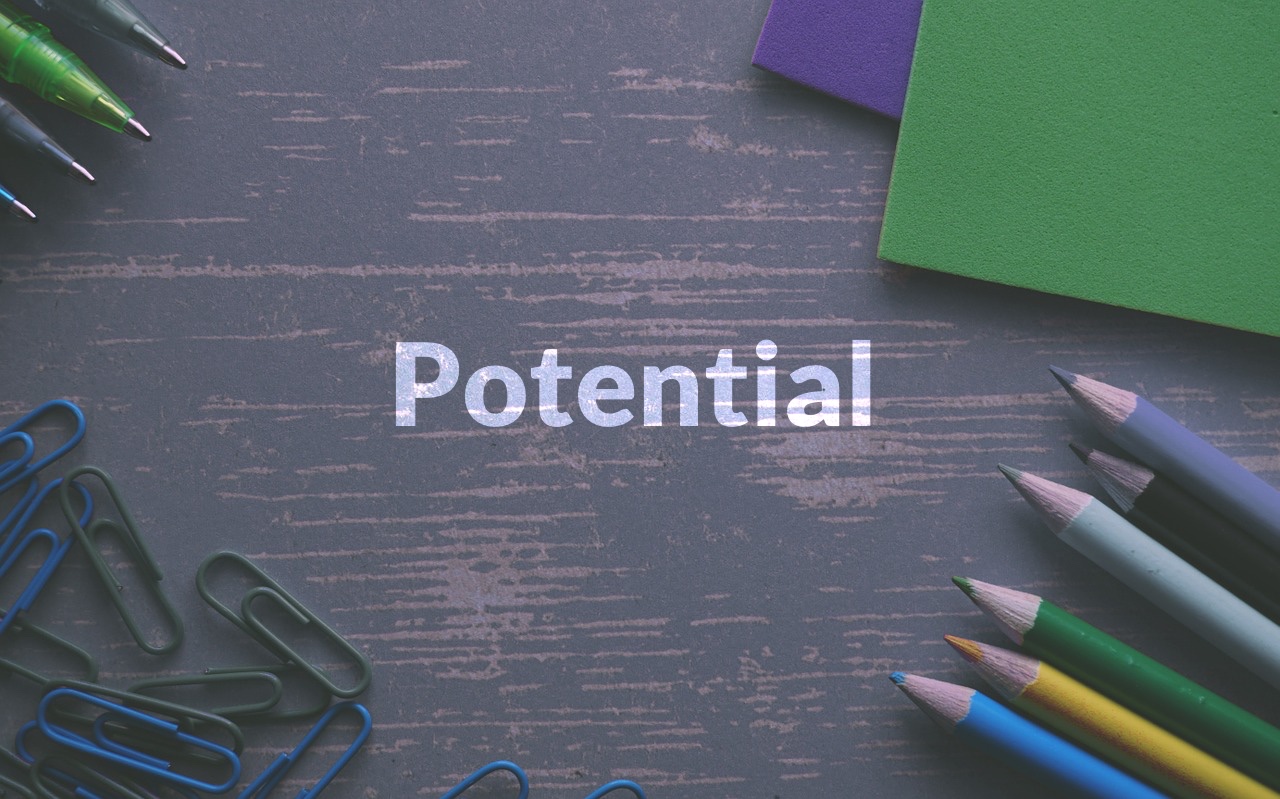 The Role of Potential in Student & New Graduate Job Applications

International Student Employability: How Do U.S. Universities Stack Up?

I’ve had a dozen interviews – but zero offers