Overall, only about a third of college students feel prepared that they’ll graduate with the skills and knowledge they need to succeed in the job market and in the workplace.

That’s one of the findings Carol D’Amico, Strada Education’s Executive Vice President of Mission Advancement and Philanthropy, found most surprising from a new Strada-Gallup survey on career readiness. D’Amico, a former chancellor for Ivy Tech Community College of Indiana, thinks college leaders should be concerned by the findings.

“If I was still chancellor… I would be concerned by that, and I’d want to know about my own students,” D’Amico said. “This is a nationally representative sample. So I think they should want to know where their students stack up.”

The survey took into account the views of more than 32,000 current college students at 43 four-year institutions that were selected randomly. Gallup’s executive director for education, Brandon Busteed, told EdSurge through a spokesperson that the participating institutions ranged from large public universities to small liberal arts colleges. For-profit institutions were not included.

Another surprising takeaway from D’Amico? School personnel and faculty can make a big difference if they approach students and talk to them about careers.

In comparison, for students who didn’t have a faculty or staff member initiate a conversation with them about their career options, the response was 25 percent for the job market and 28 percent for the workplace.

“We tend to think in higher ed, that’s the job of career services,” D’Amico told EdSurge. “Well, we learned that most students don’t access the career services department. So it’s really everybody’s job at the university or college.”

D’Amico thinks college leaders should think about how to equip faculty and other personnel at the college “to not just provide career advice, but to make sure that students have access to the right information, so that they can make good decisions for themselves.”

The survey also found that students’ confidence about their job prospects varied across majors. Sixty-two percent of students earning STEM degrees strongly agreed their major will lead to a good job. In comparison, 40 percent of liberal arts majors, 51 percent of business majors and 58 percent of students in public service majors like education, social work and criminal justice said the same.

That’s not the only finding that varies across different groups—according to the survey, black, Hispanic, first-generation and older students “are all far more likely to rate the guidance they received from their career services office and academic advisors as very helpful.”

D’Amico thinks that’s because a lot of these students don’t have access to the same “informal network” of career guidance that more traditional or non-first-generation students have. 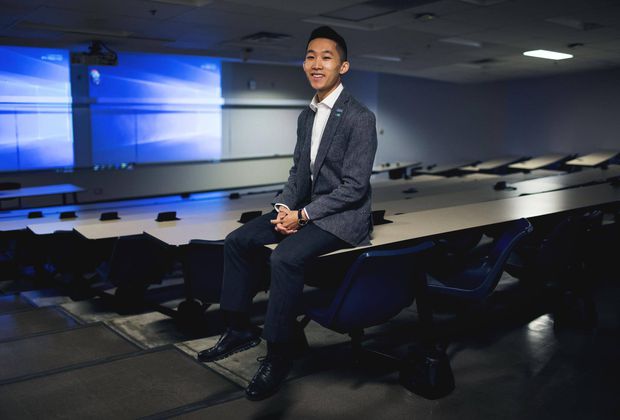 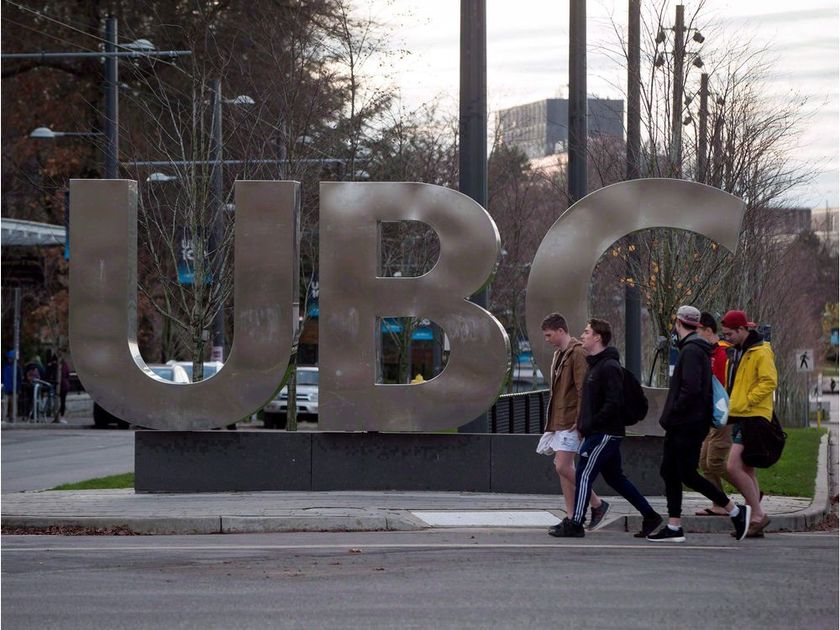