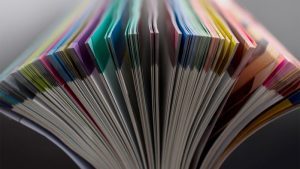 A new job classification system released last month aims to capture the diversity of careers that Ph.D. recipients go into after graduating. Abby Stayart, director of a professional development program for biomedical Ph.D. students at the University of Chicago in Illinois and part of the working group that developed the classification system, hopes that it will help trainees internalize the idea that “there’s a place for you throughout this economy,” she says. “Their skills are relevant to a lot of other functions in the workforce.” If implemented broadly, the classification scheme will also make it easier to compare career outcomes across different institutions and potentially draw conclusions about what works when it comes to promoting broad career development.

The classification system includes 24 job areas, such as “business development, consulting, and strategic alliances” and “science policy and government affairs.” It also provides higher level categories: sector—academia, government, for-profit, nonprofit, or other—and what it refers to as “career type”—primarily research, primarily teaching, related to research but not directly involved in it, not related to science, or a temporary training position.

To develop the classifications, the nonprofit organization Rescuing Biomedical Research (RBR) convened a working group made up of trainee advocates and university administrators and career-development program directors who are involved in collecting career outcome data. (Jeremy Berg, the editor-in-chief of Science, which publishes Science Careers, is a member of the RBR Steering Committee.) RBR Director Christopher Pickett drafted the new scheme based on two other classification systems: one developed by administrators at the University of California, San Francisco (UCSF), and the other being developed by members of the National Institutes of Health’s Broadening Experiences in Scientific Training consortium, who based theirs on the jobs presented in the career exploration tool myIDP. The working group then fine-tuned the new classification scheme over a daylong meeting in August. The classifications were created with biomedical Ph.D.s in mind. But, based on a test of the classifications for those trained in the social sciences, the classifications hold up well for other disciplines as well, says working group member Elizabeth Watkins, dean of the graduate division and vice chancellor of student academic affairs at UCSF.

Many of the working-group participants have signed on to using the new classification system to collect data about the career outcomes of their alumni and to make their data public, Pickett says. The working group also created step-by-step instructions so that universities can launch their own alumni outcomes databases. Such databases can benefit institutions in various ways. Patrick Brandt, director of career development and training at the University of North Carolina School of Medicine in Chapel Hill and another working group participant, says he uses the jobs his program’s alumni are in to determine which careers his office’s skill development programming should focus on. The database also helps him find the right alumni to connect current students with for informational interviews and networking, he adds.

For prospective students, knowing the outcomes of the programs they are interested in can help them determine whether the program is the right fit for them. For current graduate students and postdocs, such data can provide a realistic perspective on their career goals. The working group hopes other institutions will join their efforts, but trainees should know that some universities, including several of those represented in the working group, already share their data publicly, Pickett says. “If you’re looking for what kinds of careers are available to you with your Ph.D., it doesn’t have to be your own school’s website.” 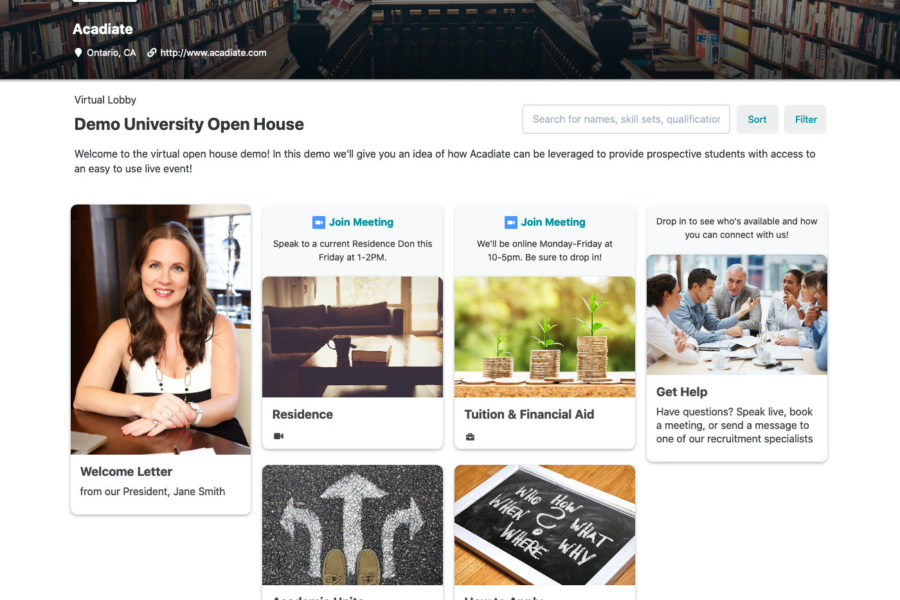 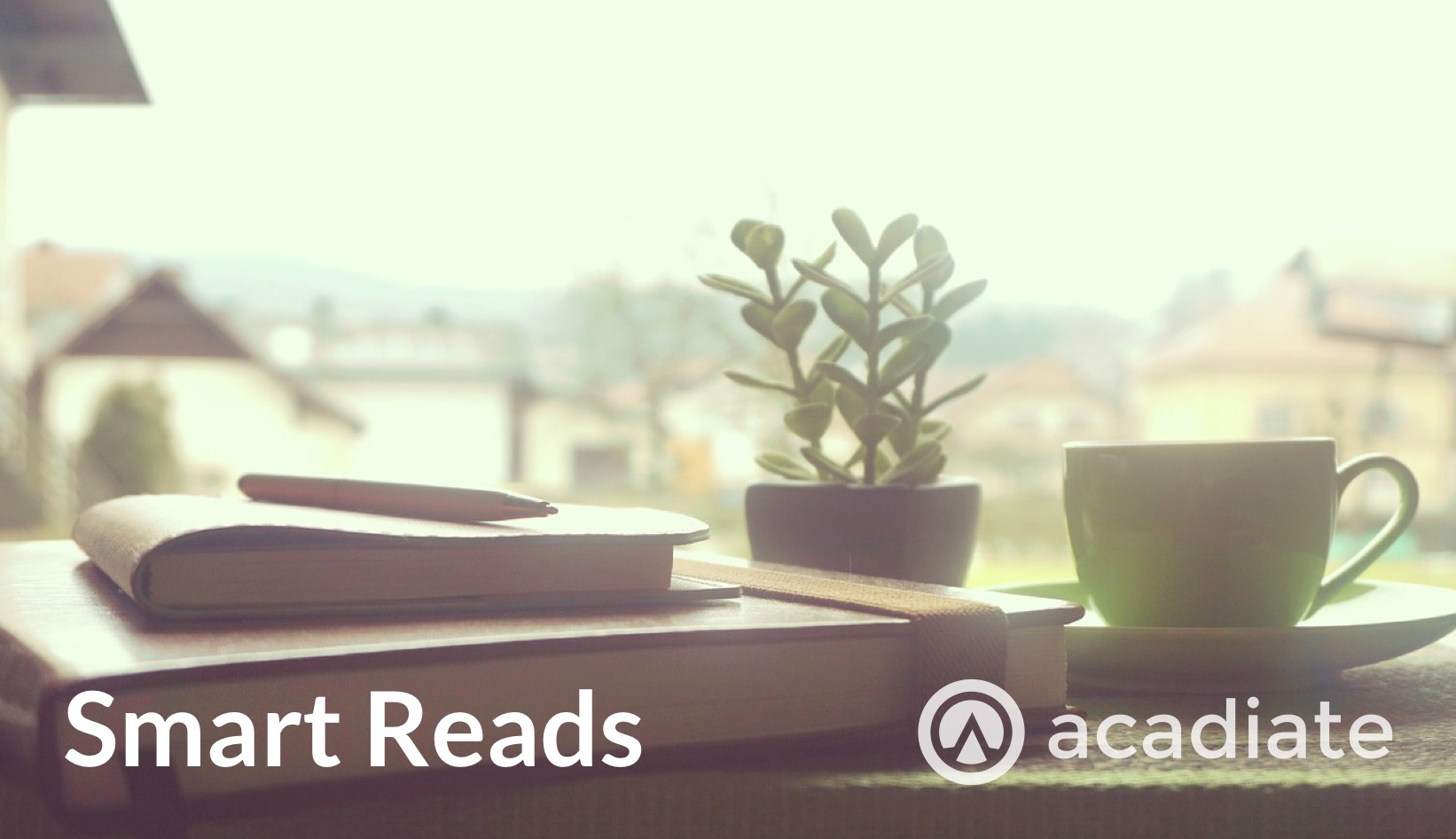 Student-Mentor Programs Swell Across the Country

How to foster a coaching culture at your workplace