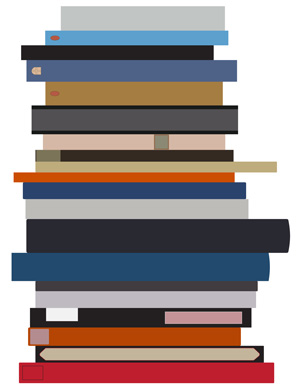 Stacking of credentials is gaining a toehold. In the last year, for example, MOOC providers edX and Coursera have added the ability to stack courses and pathways within their platforms to support various “MicroMasters” programs being offered by member institutions. And the Manufacturing Institute is supporting a bunch of states in their work to align education and career pathways with a manufacturing skills certification system that allows for stackable certifications. Yet a new report from the Community College Research Center (CCRC) has suggested that while a college degree or a certificate has an impact on earnings, the impact of stackable credentials is still iffy.

In “Stackable Credentials: Do They Have Labor Market Value?” authors Thomas Bailey, CCRC director and professor of economics and education at Teachers College in Columbia University, and Clive Belfield, a professor of economics at City University of New York’s Queens College, analyzed national, survey and college-system-level datasets to answer the question: Do stackable credentials have economic value, especially for “middle skill workers”?

The researchers used a U.S. Department of Labor definition for the concept: Stackable credentials are “part of a sequence of credentials that can be accumulated over time and move an individual along a career pathway or up a career ladder.” The concept promises several benefits. First, it can help the student gain a credential with market value in less time that he or she would take to earn a degree. Second, by methodically stacking course credits, a student might opt to pursue a degree in the future in the same field. Third, stackable credentials can help tie college more closely to the labor market by making college awards “shorter, more clearly vocational and integrated, as well as more accessible” to those with work experience.

However, the bottom line doesn’t add up. According to the report, stackable credentials “show only weakly positive and inconsistent gains from these award combinations.” The returns are “indistinguishable” from what’s gained by having just a single postsecondary credentials, the researchers found.

Those findings come with caveats. The calculations are imprecise and can really only offer a “general picture” of the earning impact of stackable credentials. There are challenges in figuring out how awards were linked, so the researchers didn’t bother. To get around that, they defined a stack of credentials as a “postsecondary certificate plus another award.”

Also, they emphasized, the estimated earnings gains from stackable credentials could be imprecise. “Few college students stack awards, the motives for stacking are unknown and, notably, the number of stacked awards depends on whether general vocational awards are included.”

Plus, the researchers acknowledged that they had to “cast a wide net” across the data, which covered “different groups of workers at different stages of their working careers” to calculate the findings.

More research is needed, the report concluded. For example, there may be “opportunity costs” related to the lost income students would face in going after stacked credentials, which would offset any earnings gains they might enjoy from an additional award.

Costs also come into question. Paying the tuition and fees for a stack of credits could be pricier than simply pursuing a four-year degree, particularly if the credits aren’t transferable.

On the college front, institutions may see high costs related to the “complex articulation or curriculum requirements” or management of stackable credentials. Students going into these programs may not be eligible for public tuition assistance, which could slow the growth of such programs.

Also at question is the labor market itself, which may view stackable credentials with disdain “relative to degrees.”

Where could stackable credentials find a future? Possibly among “marginal or displaced workers” seeking jobs alongside college-educated people.

The report is openly available on the CCRC website. 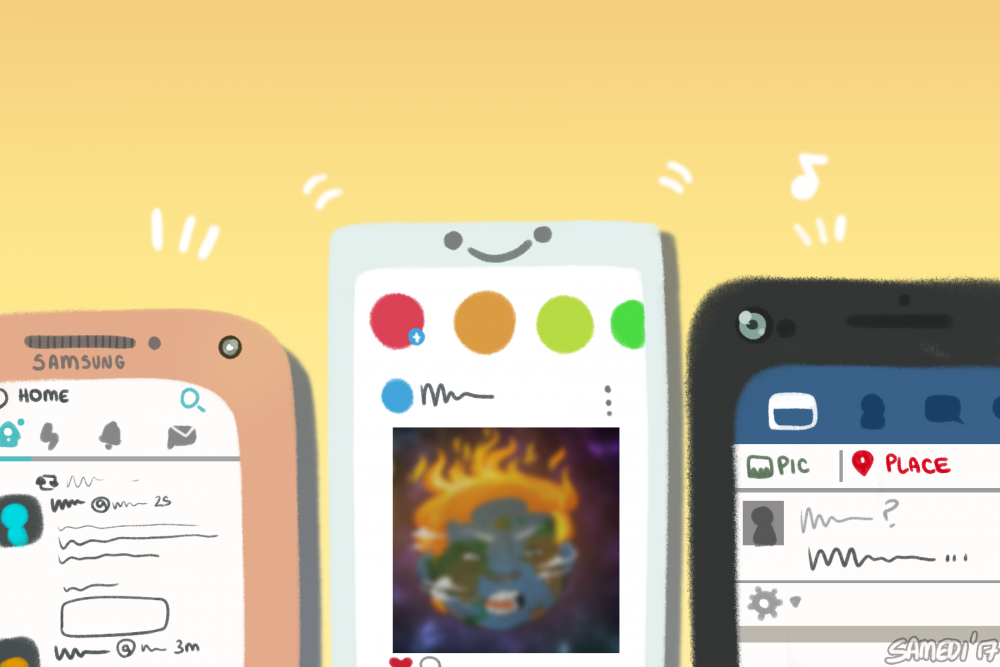