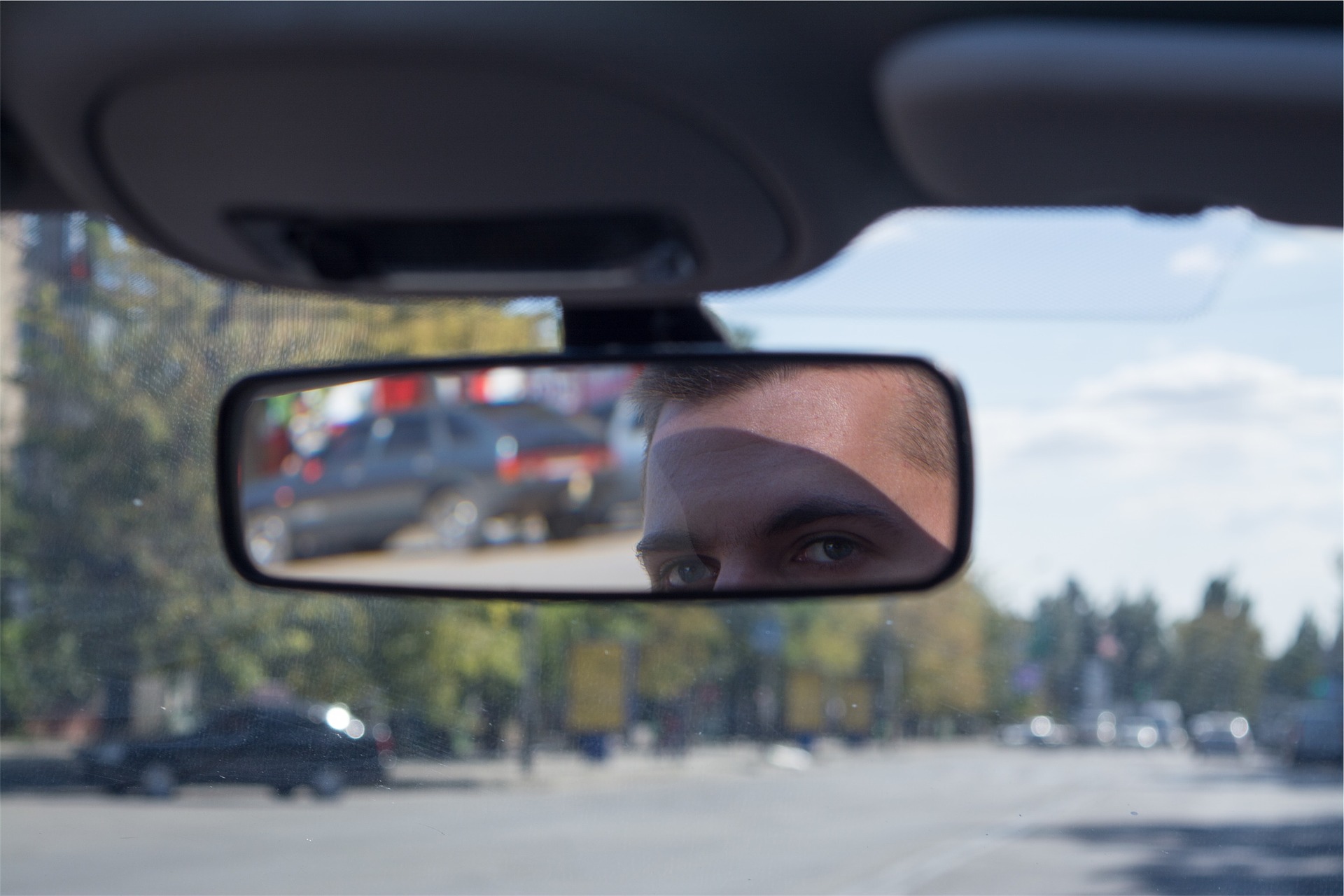 In an ironic twist, the 2007 financial crisis may end up making university economics departments irrelevant to policy analysts. While interest on resolving unemployment, inequality and secular stagnation is growing, economics departments are moving further and further away from teaching relevant economic theories on how to address these issues. As a result, they are churning out students ill-equipped to deal with the real world, leaving many international institutions to question mainstream economic theories in search of alternative explanations.

The reality is that mainstream economic models are increasingly decoupled from reality and simply unhelpful to those having to deal with trying to find policy solutions to the problems of unemployment, inequality and growth. Some institutions are openly encouraging their research departments to either abandon altogether mainstream modelling (the so-called Dynamic Stochastic General Equilibrium model or DSGE), or to consider alternatives, and even to embrace a more pluralist approach.

To better understand the significance of this development, consider that until the crisis – a mere decade ago – the mainstream held a virtual monopoly on how economic research was done, and everything else was dismissed. But the tides began to change shortly after the crisis, as it became increasingly evident that mainstream theories, which in large part contributed to the crisis, had little or nothing to say about how to begin to repair the damage. Nobel laureate Robert Solow quipped that the dominant models did not “pass the smell test.” And famed economist Paul Romer only last year stated “macroeconomics has gone backwards.”

Such an indictment is becoming increasingly common. Economics as currently taught in universities is more about mathematical sophistication that bears very little or no semblance to how the real world operates, reflecting a growing trend across all social sciences to become hyper-specialized. As a result, universities are graduating “idiot savants” – students well-versed in manipulating complex and technical models, but who have nothing to say about solving real-world problems.

And now, some of the more prestigious institutions are turning their backs on these models, leaving departments and textbooks decades behind the real world.

For instance, in 2011, the Independent Evaluation Office of the International Monetary Fund acknowledged that its research had failed (or rather “fell short”) to deliver on its core mission of alerting countries to their economic vulnerabilities. In their analysis, they attributed this failure to a “high degree of groupthink; intellectual capture; and a general mindset that a major financial crisis in large advanced economies was unlikely” because it had blindly adopted a theory that could not even consider the possibility of such a crisis. To remedy this failure, the “lack of dissenting views” within the IMF is no longer acceptable. A few years later, in a now-famous document, the IMF openly asked whether mainstream economics or neoliberalism had been “oversold.”

And this revolution is spreading. Now the European Central Bank is casting serious doubt on the “unrealistic” DSGE model. At a speech in Frankfurt last September, Vitor Constancio, vice-president of the ECB, listed a number of reasons why the standard model is no longer relevant for policy research.

In all other disciplines, an event such as the financial crisis and the vast criticism that followed should be sufficient to alter the course of research and even of the paradigm itself. This is the true nature of scientific research: Events occur that change the way we think about the world around us. In this case, the data clearly contradict many established theories.

Yet the economics profession is far from “scientific” in that context, refusing to rethink itself in light of growing evidence against its theories. But that carries enormous consequences: If they do not change, economics departments will increasingly remain irrelevant, offering sterile programs aimed at sophistry rather than relevant policy. Economists today should refer to the great economists such as Karl Marx, John Maynard Keynes and Joseph Schumpeter, who were aware of these problems and advocated “embedded economics” or what sociologist Robert Merton called “middle range theories.” As such, economics is at a turning point; choices need to be made between (i) continuing the hyper-specialization and risk becoming irrelevant; (ii) embracing empiricism without theory (with experimental economics, for instance) and open up to other social sciences.

During the Renaissance, the incompatibility between science and religion became ever more apparent and eventually favoured the pursuit of the scientific method that often stood in conflict with prevailing religious beliefs, thereby relegating the latter exclusively to departments of theology and religious studies. We are on the cusp of the same phenomenon nowadays regarding economics departments. In the end, there is an urgent need not only to “rethink economics,” but to rethink how economics is taught. Theories must be realistic and empirically based. If they are not, they must be discarded.

University administrators have an opportunity to show true leadership and diversify their hiring. Many institutions are evolving; to remain relevant, economics departments must too.

Can Digital “Badges” and “Nanodegrees” Protect Job Seekers From a First-Round Knockout?

The expectation gap: Students’ and universities’ roles in preparing for life after grad

New co-op programs blur the lines between academics and industry 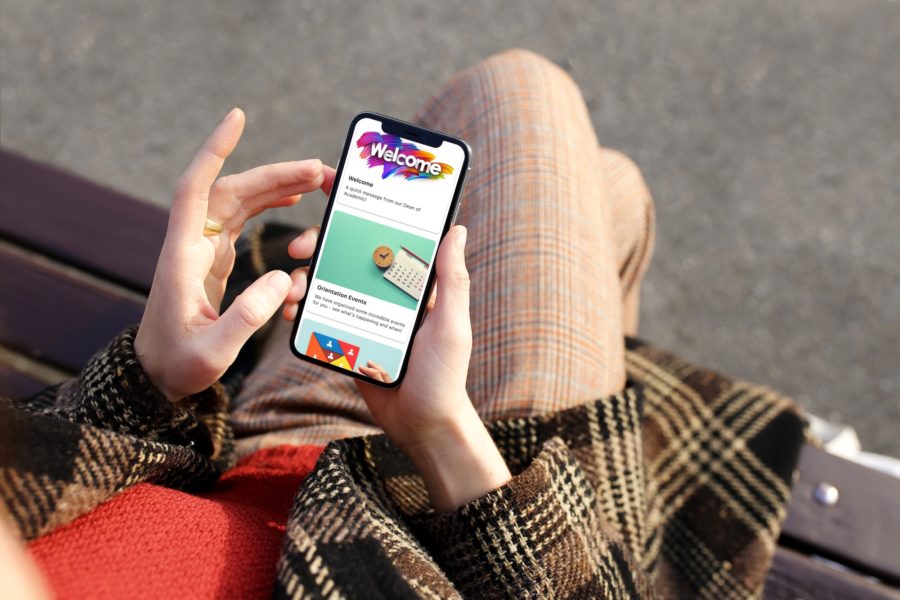 Military career change: my journey from Afghanistan to the City

Acadiate Profiled as a Game Changer by Contact North